There’s no doubt that internet is a revolutionary breakthrough in the modern world. And it has made a great impact on our lives. It has now become the primary ingredient for humans to survive. The Internet is around us every time, all day all night. And as the demand for accessibility to internet rapidly increases, it is reaching people from every corner of the world.

And since the internet keeps on expanding and growing day by day. It gives rise to great technological innovations such as IoT also known as the Internet of Things. Which simply means, things which are connected to the internet and exchange their data with others to perform defined action.

These things could be anything like your mobile, laptop, refrigerator, garage, house, ceiling fan, car, TV, you just name it.

Anything which can be connected to the internet can be called IoT devices.

Thus, IoT is next-level thinking which aims to deploy internet technology beyond smartphones and laptops.

Devices that are connected to the internet synchronizes (transfers) their data with other IoT enabled devices and afterward, it is sent to the main server where it gets processed and sent back to these devices with a command.

Let’s understand the working of IoT with an example.

Suppose you are living in a smart home where everything is controlled by IoT devices from door to ceiling fan, room lightning to Air conditioning, you name it.

As soon as you come closer to your home, your mobile sends data(Location) to the server which is located in the house and the same server will send it to the main door to open.

When you enter through the main door, the food you already had put in the oven starts cooking, then you head to the bathroom to take shower, and as you enter the bathroom the temperature of water will set according to your body temperature. And depending on the occupancy of the room, the lights of your bathroom and other rooms will turn on and off automatically. When you go to sleep, you will be wake up at a particular time depending on the workload, meetings you had scheduled on your mobile for the next day.

During the whole process, IoT devices are exchanging their data with other devices to perform a particular action. This is how IoT Works.

Other real-life examples of IoT are:

Unlike other sensors, IoT sensors not just collect data but send them to other devices to perform particular tasks. Just consider the above example of a smart home, where sensors are collecting data and exchanging with other devices.

We produced quintillion bytes of data every day, which originates from various internet-enabled devices used in industries like healthcare, aviation, IT, automobiles, Artificial Intelligence, Machine Learning, Agriculture, and many more. Later on, these data are analyzed in different ways based on their patterns, trends, etc.

IoT improves the flow of goods and services by providing real-time insights. It tracks the goods where they are exactly and how long it takes them to reach the destination. Inventory controlling becomes easier than it was used to be, it provides accurate data regarding stock availability and assists users in other inventory-related tasks.

IoT is used to manage and monitor, consumption of energy, transportation, water management, etc. And helps humans to deal with concerns occurring in cities like space constraint, poor power supply, lack of proper accommodation, and a lot more.

Some mind-boggling facts of IoT

Presently there are around 26 billion IoT devices in existence.

By 2024, the total value of the healthcare sector will reach $14 billion.

By 2030 the contribution of industrial IoT (IIoT) will be around $14.2 trillion to global economy.

The first IoT devices were introduced in the 80s, which was a coca-cola vending machine.

The day will be no longer when everything around us will be surrounded by internet-connected devices. Performing and scheduling our daily tasks on their own without our support. IoT is a technology of innovations, new opportunities, which in the coming times, change the way we live.

Talk now for your IOT requirement we can help to take your business to next generation. 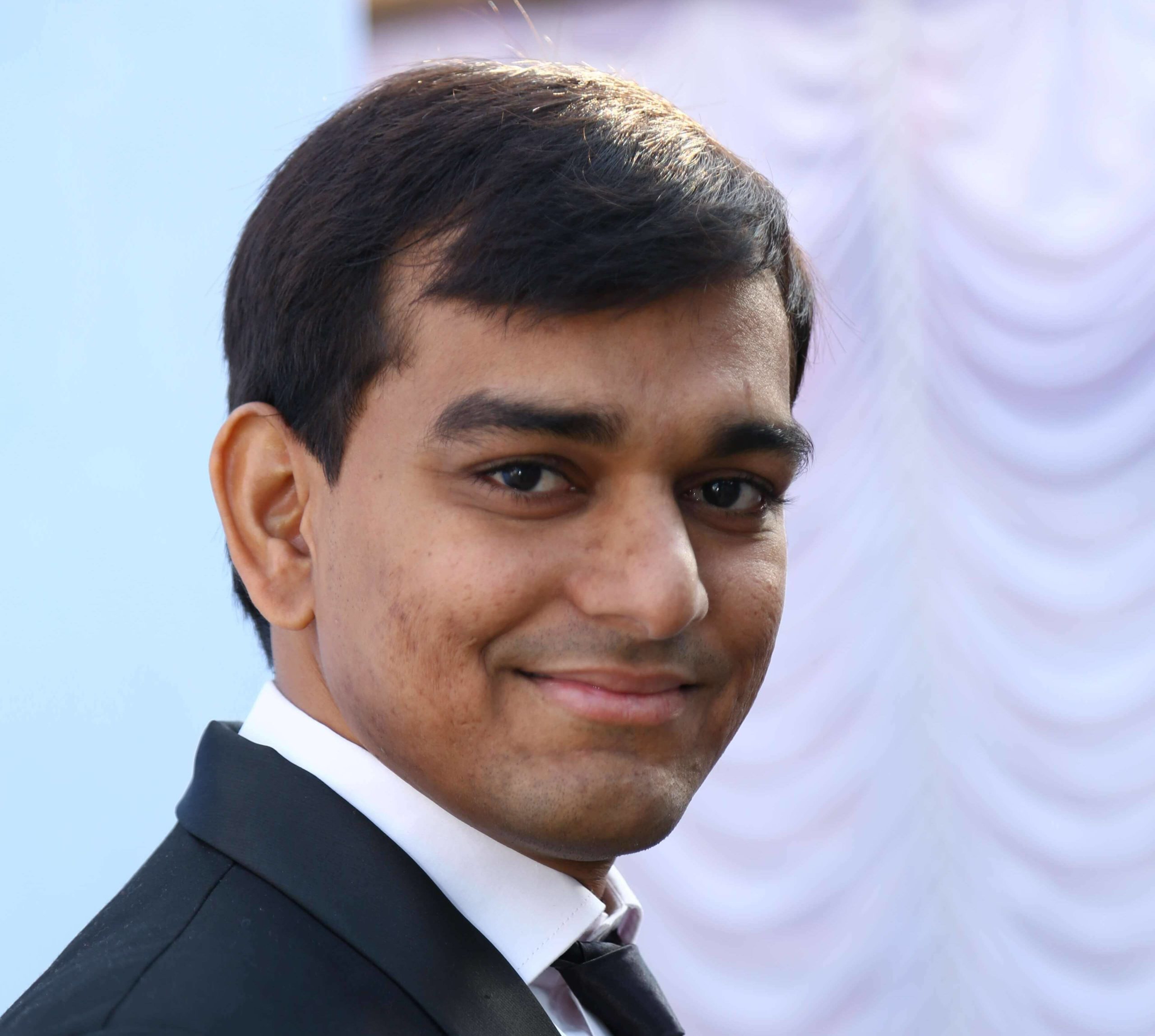